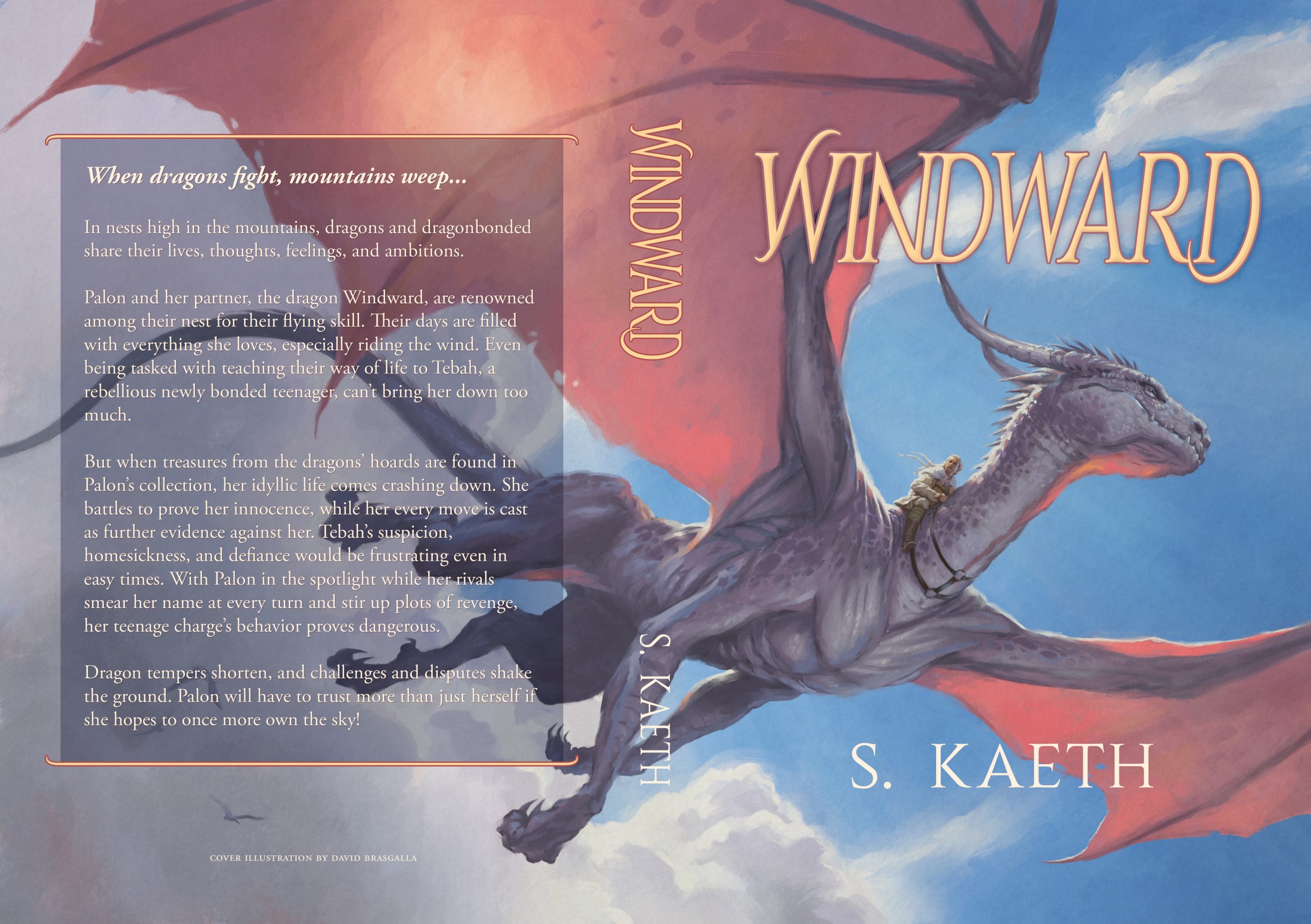 Book in the wild by the amazing KJ Harrowick

Or, if you want a signed, paperback book, Buy direct from me!